The Storylines Tom Fitzgibbon Award for an original junior novel manuscript is administered by Storylines and sponsored by Scholastic New Zealand. It is awarded annually, when merited, to the author of a work of fiction for children between 8 and 12 years of age.

The award is open to all New Zealand authors who meet the residency criteria. (Until 2018 the award was open only to previously unpublished writers.)

The award carries assurance of publication by sponsoring publisher Scholastic New Zealand and prize money of $1,500. In 2019, Storylines introduced a new award for a manuscript by an unpublished writer selected for the Storylines Tom Fitzgibbon Award shortlist. The winner will be publicly acknowledged at the Storylines Margaret Mahy National Awards Day and receive prize money of $500.

The award was established in 1995 to recognise the outstanding contribution made by the late Tom Fitzgibbon to the growth and status of children’s literature in New Zealand. For many years Head of the English Department at North Shore Teachers’ College and the Auckland College of Education, Tom founded the Children’s Literature Association of New Zealand and later became the first chair of the New Zealand Children’s Book Foundation, forerunner of Storylines.

The award is open to any author who meets the New Zealand residency criteria. (If in doubt, writers should seek a ruling from Storylines.) Eligibility criteria are stated on the Entry Form.

In line with international best practice, the award is judged ‘blind’ – that is, the identities of the authors are unknown to the judging panel. Authors must therefore ensure that their name does not appear on any page of the submission; any manuscript with the name visible will be deemed ineligible.

The entry forms, which do not go to the judging panels, should be completed with the author’s correct details. Nom de plumes are not acceptable.

Manuscripts, with accompanying form, must be postmarked no later than 31 October each year. Fee payment must also be made online before this date. The award winner is announced the following April, and the published book launched the following year.

Read tips from a previous Storylines Tom Fitzgibbon Award winner about how best to approach and present your novel manuscript. 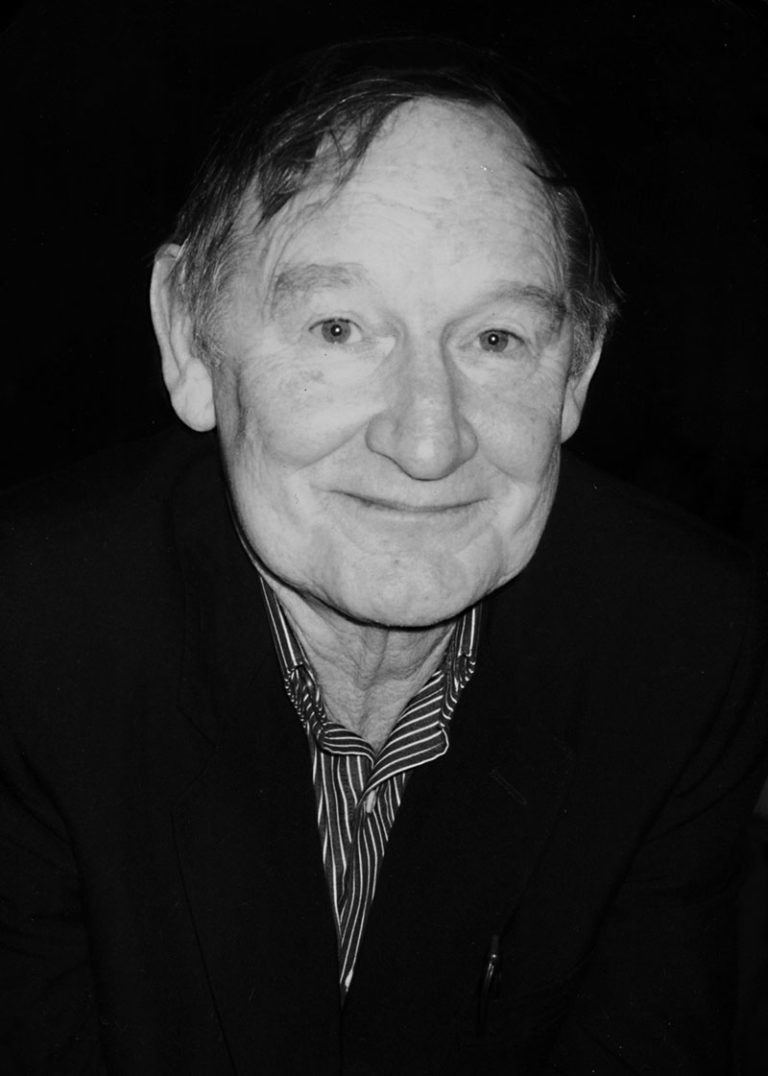