The Storylines Festival of New Zealand Children's Writers and Illustrators was a highlight of the New Zealand literary calendar for more than two decades. This national festival – particularly the Free Family Days around the country – was established to bring children together with their favourite authors, illustrators, storytellers and performers, all bringing New Zealand books to life. It was replaced with the Storylines National Story Tour in 2017, to ensure that children and young adults all across the country could have access to meeting and engaging with New Zealand writers and Illustrators.

Thanks to our Storylines Festival Funders and Sponsors: 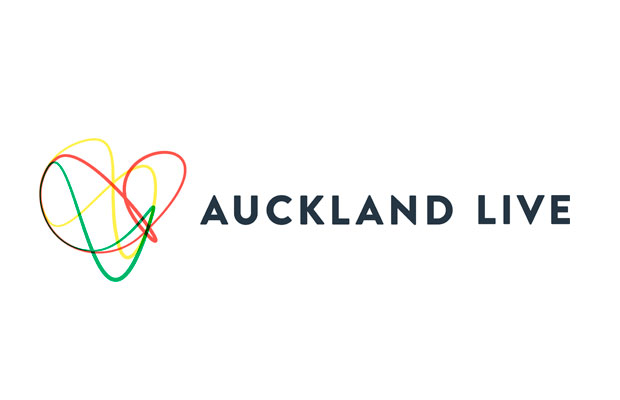 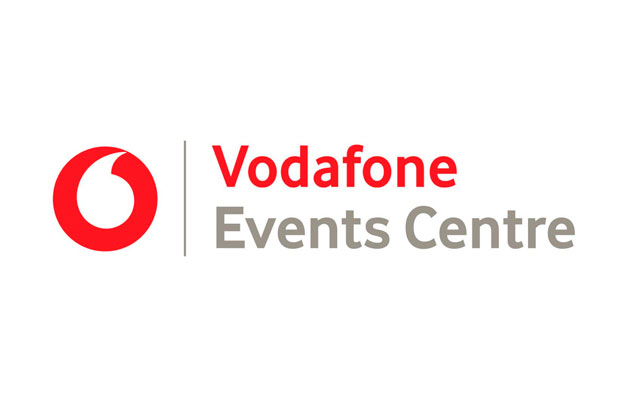 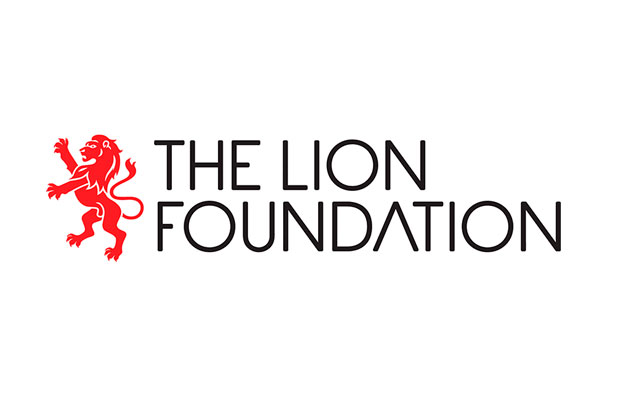 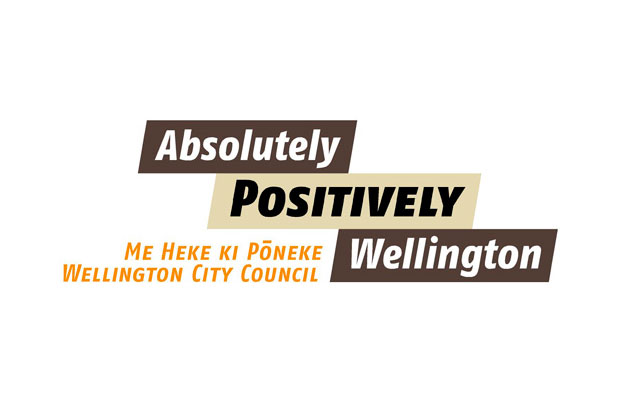 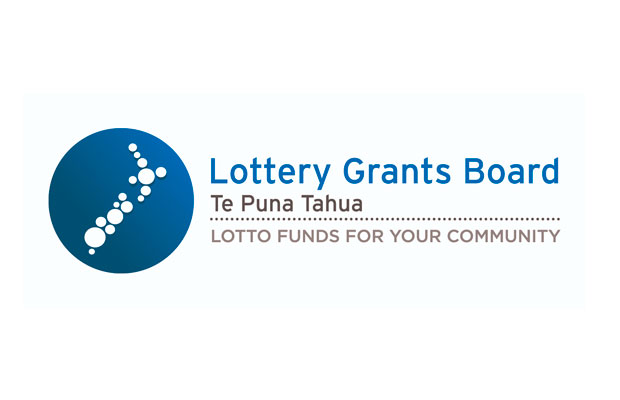 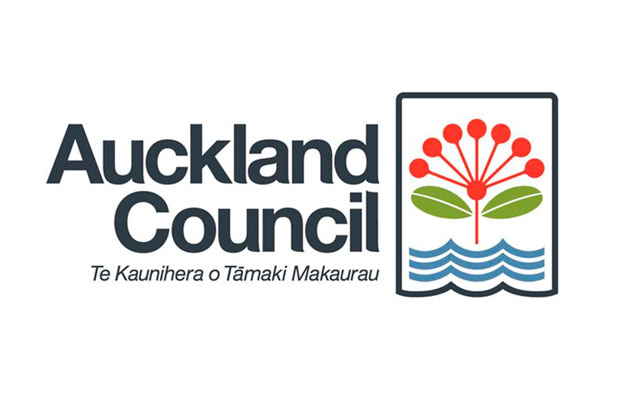 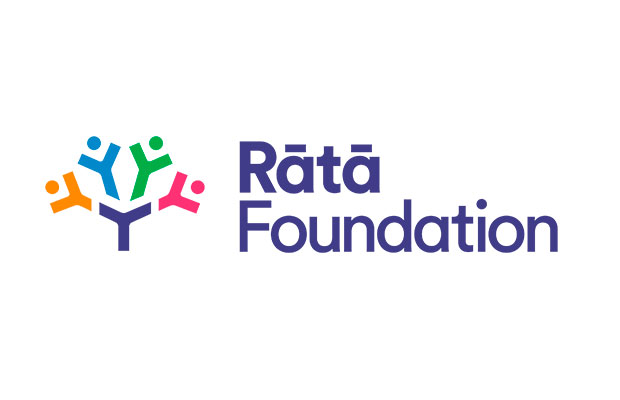 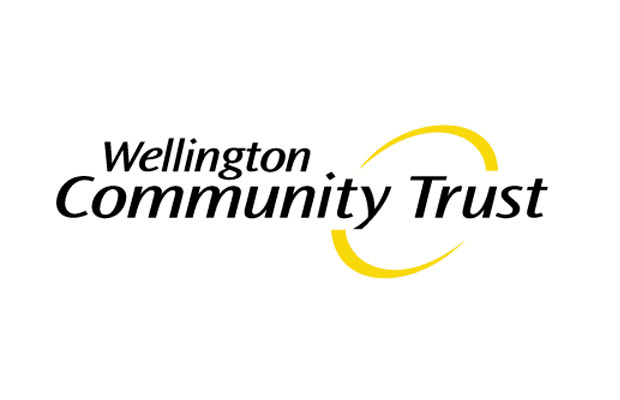 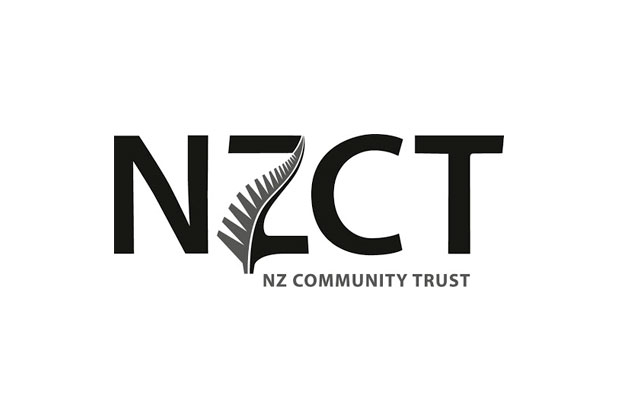 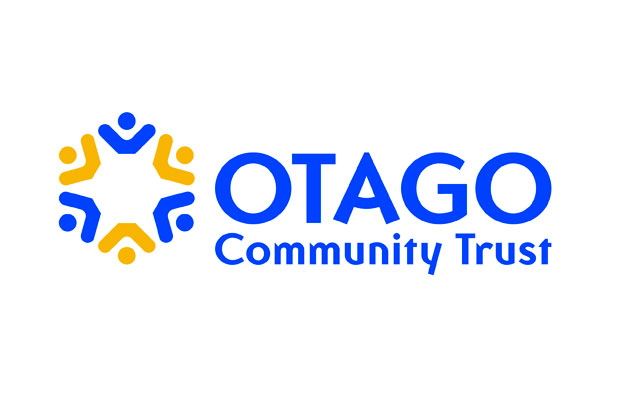 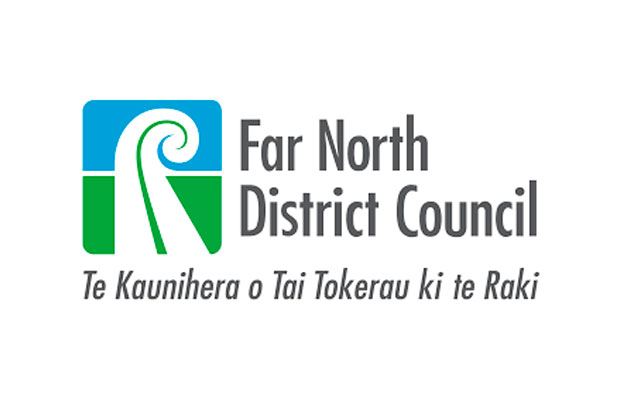 Other funders and Supporters

The importance of volunteers

Volunteers and committee members were critical to the success of the Storylines Festival
Storylines could, and can now, only achieve what it does, nationally reaching out to thousands of New Zealand children and their families, with the help of its dedicated volunteers.  Join us to encourage New Zealand children and young adults engage with books, and help make our events and activities a success.

Whatever commitment volunteers are able to give, the rewards are considerable: meeting top authors, illustrators and storytellers, meeting kindred spirits who love children’s books. And of course, the greatest reward of the smiles on the faces of the children. Some of the roles we needed help with  on the Festival were:

Volunteers registered their interest for their local Family Day by emailing a  local Regional Coordinator.

The established format of the Storylines Festival  included:

Story Tours took place in Auckland and Northland only. Schools were invited to apply for a visit or to be a host school for the Story Tours. Schools which had not been visited at all or in the recent past were (and still are)  given priority. There was a high demand for Story Tour visits, so schools were advised to apply early.
Story Tours featured upwards of four authors and illustrators visiting schools and early childhood centres for three or four days. These later morphed into the Storylines National Story Tour, reaching all parts of the country.

Free Family Days, principally targeted at families with children from age 3 to 12, in Auckland, South Auckland, Wellington, Christchurch and Dunedin.  By 2016, these included a Self-published zone, for authors and illustrators who wanted to tell our audience and their families about your book in person,  in 2016 Storylines Family Days featured a new  Self-Published Zone is in response to the growth of this part of the industry. It aimed to be fair to both booksellers and to authors and illustrators wishing to promote and sell their own publications and there were guidelines around how this zone was run.

These seminars featured leading writers and commentators, and were held in Auckland, Wellington and Christchurch.

Rough estimate of numbers attending Festival events reached yearly were around15,000 to 20,000 at the six regional family days, and several thousands of school students reached by the two Story Tours.

The annual Storylines Festival began as a writers’ initiative, a dream to bring New Zealand children together with their favourite New Zealand authors. Easter 1992 a group of 33 writers and illustrators gathered for a magical weekend at Joy Cowley’s seaside home in the Marlborough Sounds. For three days they talked, laughed and shared their stories. They also dreamed of a festival that celebrated New Zealand writers and illustrators where they could meet many of the young readers who enjoyed their books.
The concept was adopted in 1993 by the Auckland-based Children’s Book Foundation, later to become the Children’s Literature Foundation (CLFNZ), then the Storylines Children’s Literature Charitable Trust, and has been developed through subsequent annual festivals.
The first Festival of New Zealand Children’s Writers and Illustrators was held in Auckland. Nearly 11,000 visitors came to the first free Family Day at the Auckland War Memorial Museum to meet authors, enjoy the illustrators’ working on a mural and Wayne Mills’ Kids’ Lit Quiz.
Initially, the Festival was held in the greater Auckland area as the country’s largest centre of population, with the vision of expanding to other major centres. The major components were the Free Family Day, a four-day schools’ tour by a busload of authors and illustrators, and the children’s literature quiz.  It would be held annually in June over a period of four or five days. The family days and story tours have remained the core features, with seminars and workshops for both children and adults added.
The first two Festivals were held at the Auckland War Memorial Museum. Since 1995 the Storylines Free Family Days have been developed in partnership with THE EDGE (now Auckland Live), regularly attracting large crowds of children and families to the Aotea Centre.
For the first decade, the Festival was held only in the greater Auckland area. Gradually since 2004 family days have been added in Northland, Wellington, Christchurch and Dunedin, with South Auckland the most recent in 2013. In recent years it has been held in August.

While the main focus remains firmly on New Zealand authors, from 2000 one or two international guests from Australia, UK and USA have been invited, appearing at Family Days and for story tours, workshops and seminars. Among the guests have been writers Gary Crew, Jackie French and Terry Griffiths, and illustrators Alison Lester, Shaun Tan, Babette Cole and Terry Denton.

For the Festival’s first decade, a generous annual grant from an anonymous donor enabled the employment of a part-time administrator, with volunteers brought on board to organise the regional events being gradually added to the national programme.

Today the Storylines Trust (established 2005) employs two part-time officers: an Executive Officer responsible for funding, strategy and promotion, who works in close cooperation with a Festival/Events Manager along with the volunteer Management Committee, the Festival and Awards Committees and a large, loyal and increasingly skilled corps of other volunteers.

The Festival Manager oversees six regional coordinators, also the coordinators of the Story Tours in Auckland and Northland.

The basic philosophy of the Storylines Festival was that the Family Days and Story Tours to schools were free, so there were no financial barriers to attendance, and that authors and illustrators are paid appropriately for their professional participation. Seminars and other adult events are usually ticketed and self-funding.
Festival funding overall (something over $200,000 is needed every year) was achieved by developing partnerships for grants or ‘in-kind’ support from a range of supporters: principally Creative New Zealand, THE EDGE, ASB Community Trust and the New Zealand Lotteries Grants Board, along with contributions made by corporates, publishers, community trusts and philanthropic foundations, booksellers, local bodies and the media.

From late 2005 the Storylines Festival came under the direct governance of the Storylines Children’s Literature Charitable Trust of New Zealand, a trust formed to sit alongside the Storylines Foundation with legal responsibility for its finances, its activities – including the Storylines Festival – and strategic planning.
The ongoing challenge for Storylines was to manage the growth of the festival with the funding available and the resources judged to be necessary to maintain high standards and profile.

In 2015 a strategic review noted declining numbers coming to central city venues, a need for Storylines to reach out to more diverse and geographically spread populations, and a desire to more directly connect young New Zealanders with the writers and illustrators who create books for them to read. The decision was taken to expand the highly successful Story Tours, and to discontinue the centralised Family Days.